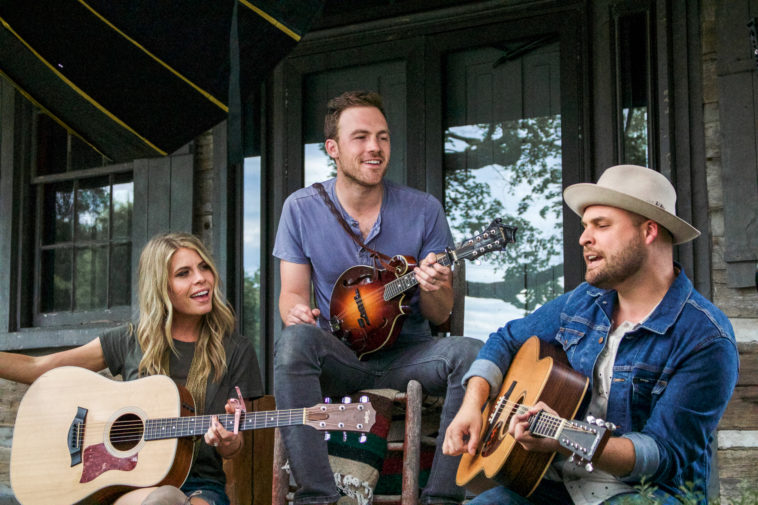 MAMADEAR are having an amazing time this summer touring Europe and the FOMO is real!

In between playing 18 shows in Monaco this summer, the trio snuck off to the French Riviera for a breathtaking trip. Documenting all the fun via video diary that features Kelly, Parker, Dan and his wife, the quick vacation embraces the theme of their new single “Lost Cause.”

Celeb Secrets Country has your first look to the travel diary, which you can watch below.

Connect with MAMADEAR by following them on Instagram at @mamadearmusic. 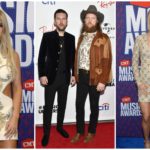 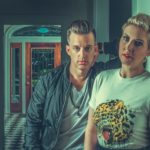