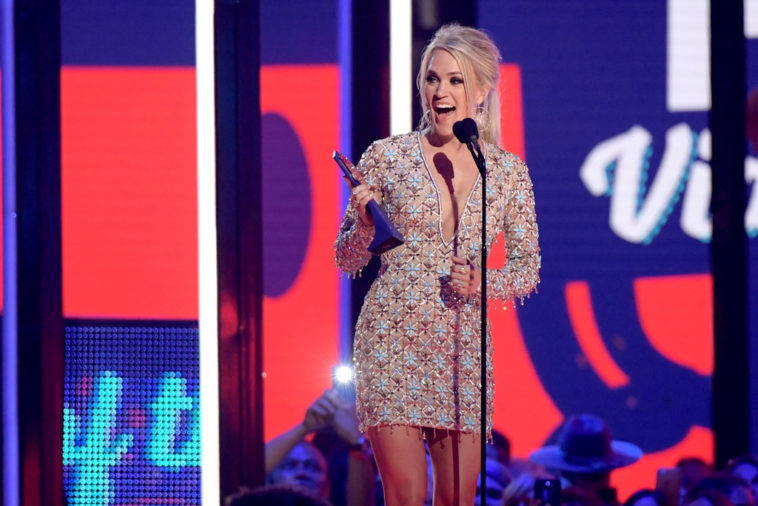 Carrie Underwood accepts an award onstage at the 2019 CMT Music Awards at Bridgestone Arena on June 05, 2019 in Nashville, Tennessee. (CMT)

The 2019 CMT Music Awards were one for the books!

Hosted by Little Big Town for the second consecutive year, the show featured spectacular performances, collaborations, and jaw-dropping wins that left everyone excited for next year the moment the show ended.

Carrie Underwood was the biggest winner of the evening, as she now 20 career CMT Awards next to her name since snagging two trophies for both Video of the Year with “Cry Pretty” and Female Video fo the Year with “Love Wins” this evening. It was also a big night for Ashley McBryde and Julia Michaels as well as Luke Combs and Leon Bridges, who were first time winners tonight, with fan favorites Dan + Shay, Keith Urban and Zac Brown Band coming up withe the W in their respective categories.

Keep scrolling to see the full list of winners from the 2019 CMT Music Awards and make sure to let us know what your favorite moments from the show were by sending us a tweet at @CS_Country.

VIDEO OF THE YEAR

MALE VIDEO OF THE YEAR

FEMALE VIDEO OF THE YEAR

DUO VIDEO OF THE YEAR

GROUP VIDEO OF THE YEAR

Zac Brown Band – “Someone I Used To Know”

BREAKTHROUGH VIDEO OF THE YEAR

COLLABORATIVE VIDEO OF THE YEAR

CMT PERFORMANCE OF THE YEAR 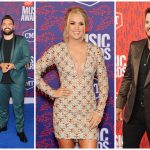 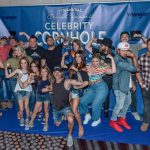