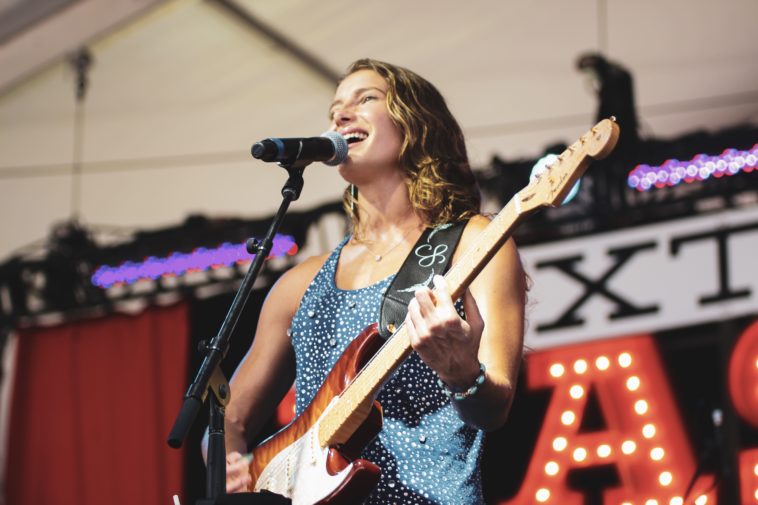 Breath of fresh air Caroline Jones is exactly what Rock The Ocean’s 2019 Tortuga Music Festival needed. Her angelic voice and down to earth vibe went hand in hand with the festival’s ocean backdrop last month in Fort Lauderdale, where she performed on the inaugural “Next From Nashville” Stage.

Authenticity and joy are what the New York native gets from the ocean. These emotions resonated so much so with the singer/songwriter that she not only chose to move to West Palm Beach, Florida, but also title her debut album Bare Feet.

“I moved here 3 or 4 years ago to make my album Bare Feet,” Jones tells CS Country. “My production team is based here and I found my musical family in Florida. I was supposed to be here for two weeks and I never left. I love it so much.”

“Bare feet is literal. I’m in my bare feet all the time,” she continues. “It’s just a metaphor for authenticity and joy, and that’s what I want my music to convey to other people.”

Jones’ debut record was released in March 2018, and she gives major kudos to her co-producer, the acclaimed Ric Wake. Haven’t heard of him? Well, he’s produced some of the music industries biggest artists like Mariah Carey, Whitney Houston, Celine Dion, and Trisha Yearwood.

“Ric is just the perfect compliment to me because I have a million ideas I’m super creative, super detail oriented and he just has this great big picture perspective and decades of experience,” she says.

Since her full length album, Caroline released her wistful new single “Chasin’ Me,” which is apart of CMT’s artist discovery platform and is in rotation on CMT Music for the next 6-weeks.

In “Chasin’ Me,” a persistent suitor slowly but surely makes it through the defenses of a woman who’s reluctant to be caught. But the time-tested rule applies – all things in good time – as Jones sings, “But now I’m the one who is losing my cool. Butterflies make me feel like a fool. I’ve always been the one in control, but that boy just does something to my soul. He’s chasin’ me... Down every road like my heart is a map he can read.”

You can catch Caroline on tour with Kenny Chesney the next couple of months on his Songs for the Saints Tour along with several festival dates this summer. 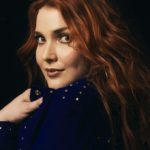 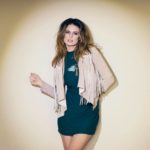