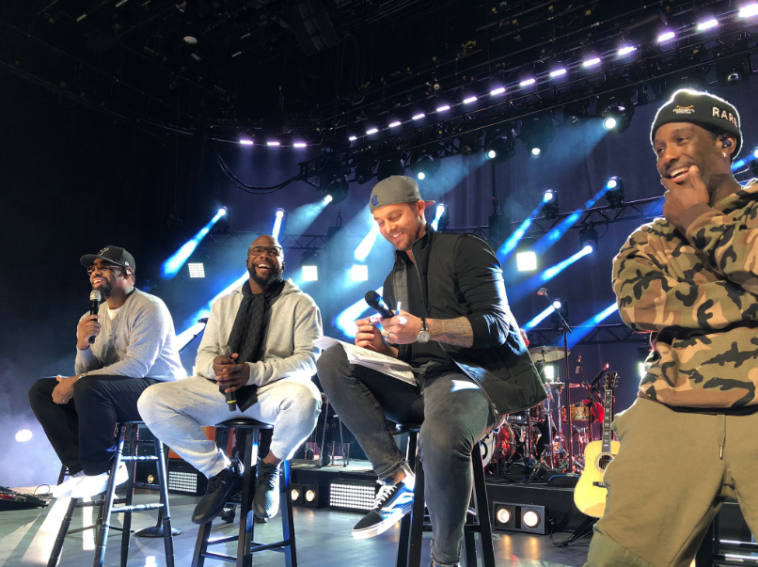 Brett Young is teaming up with Boyz II Men for one night only!

The multi-platinum selling artist and the GRAMMY-winning group will be collaborating on each other’s hits for a special CMT Crossroads airing at the end of March.

The news comes on the heels of strong growth as CMT recently notched eight consecutive quarters of year-over-year ratings and share growth in Prime among Adults 18-49.

Boyz II Men remains one of the most truly iconic R&B groups in music history and Young has four consecutive No.1 platinum-certified hits, so we know that this episode is going to be worth watching!

The band shared to their Twitter account earlier today that they were rehearsing with Young for the taping, stating they were “having fun”. Young echoed with “these dudes are LEGENDS!” 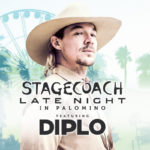 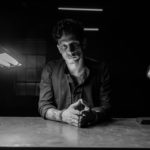