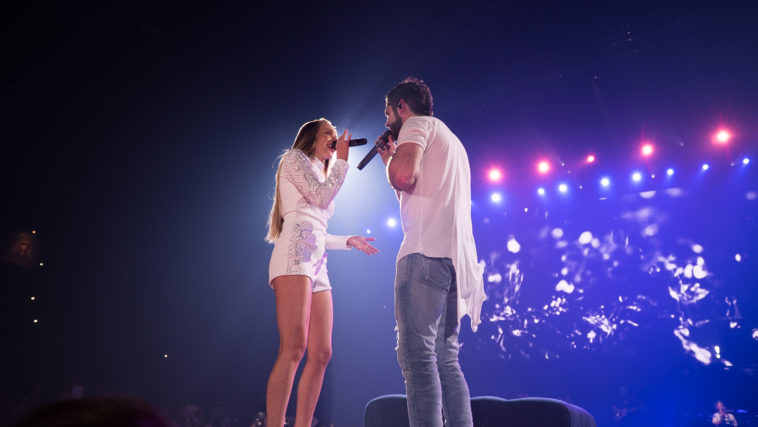 Looking to friend Thomas Rhett for a male perspective, “Goodbye Summer” is a foot-tapping tune that’s an ode to short-lived romance. It’s a reimagining of “Hello Summer” off Bradbery’s sophomore album I Don’t Believe We Met that was written by Thomas alongside Rhett Akins, Julian Bunetta and The Cadillac Three‘s Jaren Johnson.

“Thomas Rhett was one of the first mentors I had in Nashville and we’ve become really good friends over the years. He’s like a big brother to me, so to be able to record a song he wrote was incredibly special,” explains Bradbery. “I remember when I first heard the demo, I actually jammed to it with Thomas Rhett’s vocal on it as if it wasn’t even going to be mine. Now to have the opportunity to re-record the song with him — it’s a dream scenario.”

“It’s been fun watching this song evolve since I first recorded the demo,” Thomas Rhett said. “Danielle’s voice really took it to another level, and I’m pumped that we got the chance to team up on a new version. It’s always a blast getting to create with your friends.”

“Goodbye Summer” is the follow-up to Bradbery’s empowering single “Worth It,” a self-penned anthem which served as an introduction to her vulnerable and introspective songwriting. 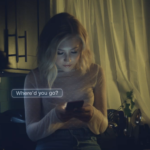 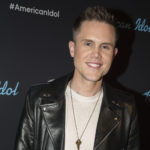