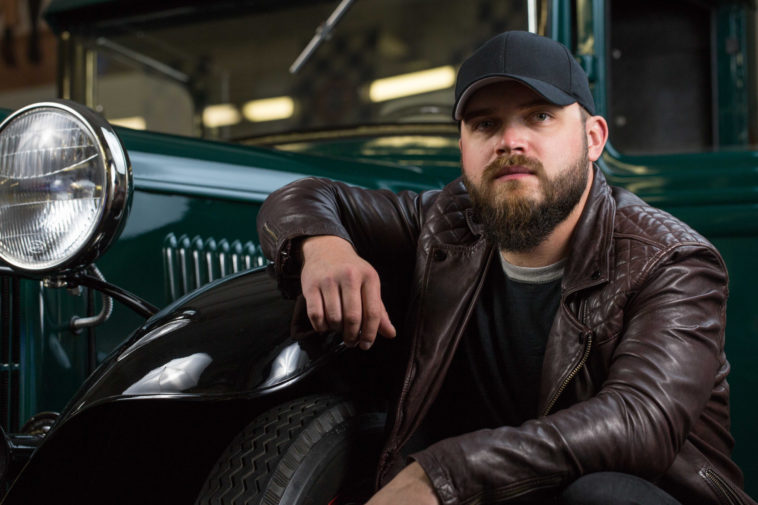 Cresson, Pennsylvania native Josh Gallagher won the hearts of millions while competing on season 11 of NBC’s The Voice. Since being on the show, Gallagher has been hard at work writing new songs and booking shows across the country!

Earlier this year, Josh released his debut single “How Bout You” and it’s definitely one you should give a listen to. The break up song is doing better than Josh ever expected it would, garnering over 100,000 streams on Spotify! Because of this success, Josh has been really working on his craft and pushing to get more songs out to his fans before the year ends.

Celeb Secrets Country sat down with Josh during the 2018 CMA Music Festival in Nashville earlier this month and received insight on the new music he’s working on. You can read the full Q&A below and give him a follow at @joshgallaghermusic on Instagram to see what he’s up to!

CS Country: Earlier this year, you released the single “How Bout You”, which is the only song you­­’ve released since The Voice. What made you choose this song as your debut single?

Josh Gallagher: “I wrote that song last June with two buddies of mine Mark Addison Chandler and Will DuVall. We went into the room that day and we didn’t have anything that we were super crazy about writing. We started playing this little riff, which is the lead lick in the song, and Will came up with the idea. We latched onto that and it came in an hour or two. I didn’t even realize it was that good of a song until I listened to it in the jeep on the way home. It was weird how it worked out because it’s a breakup song, but it’s not it’s not your typical breakup song. We were like, “Well, what if we got clever and released a breakup song on Valentine’s Day?” It worked out well!”

CS Country: At what point in your life did you decide you wanted to be an artist?

Josh Gallagher: “I started playing when I was 10. I didn’t really take it seriously until I moved back in with my parents in 2012. I started playing and doing solo acoustic country stuff in my hometown. The crowds kept getting bigger and bigger. After doing that for about a year and a half or two years, I realized I really like standing on stage in front of a crowd of people singing back at me.”

CS Country: Are there any teasers you can give us about music you are currently working on?

Josh Gallagher: “We’re planning on releasing another single here in the next few months. I’m stuck between two songs that I recently have written. I’m not really sure which one I want to release. One of them is a good summertime song. The other one’s a little more towards the blue-collar crowd. Maybe we will release them both back to back.”

CS Country: How would you describe your sound to people who haven’t heard your music before?

Josh Gallagher: “We’re unique in the sense that we try to do our own thing. We’re obviously influenced by a whole lot of music in country and rock. We do things that don’t sound like anything you hear on the radio. We’re dynamic enough to know that we can bring in heavy guitars and throw a bunch of steel guitar over top of it. It’s almost like Waylon used to do just a little bit heavier and more rock.”

CS Country: What do you love most about CMA Fest?

Josh Gallagher: “We play a lot of shows every year and actually this year is our busiest. I think for me it’s just the whole crowd that comes because there’s so many people that come in that come to our shows and you see your consistent fans come in, but you see many other people that you haven’t seen before that like our music. I think the most exciting part for me is seeing and meeting new people having a good time with them.”

CS Country: What are some goals you expect to accomplish in 2018?

Josh Gallagher:“I’d really like to release a record by the end of the year just to get some more content out there.”

CS Country: Since we are Celeb Secrets Country, what is a secret or fun fact about you? 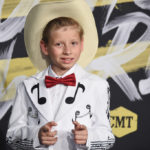 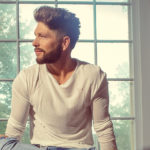