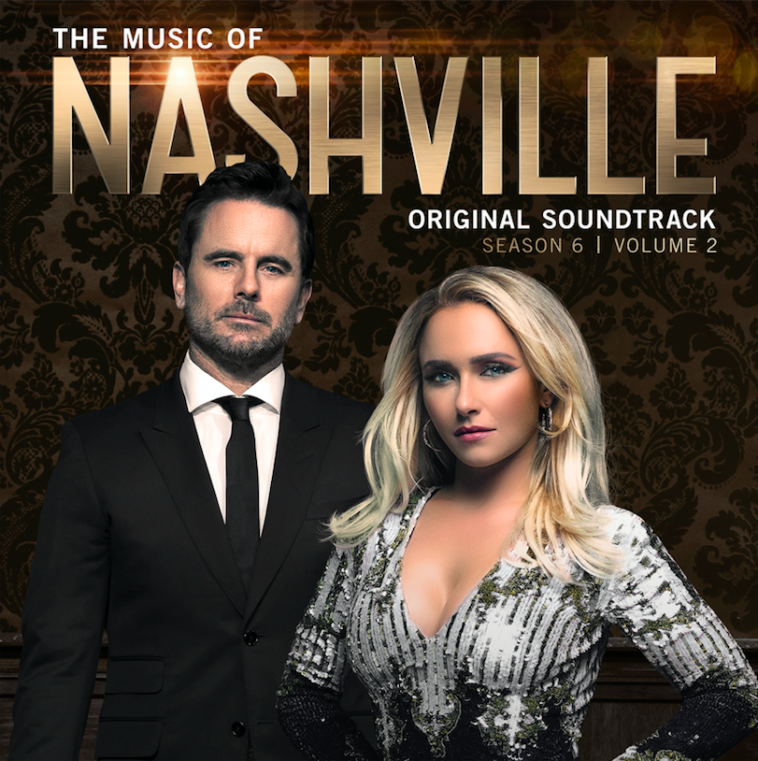 With anticipation building around the last few episodes of Nashville, the final soundtrack will be released worldwide on July 27.

THE MUSIC OF NASHVILLE, SEASON 6 VOLUME 2 (Big Machine Records, Lionsgate Television Inc., ABC Studios) features 16 new tracks and reflects the personal and artistic growth of each beloved character viewers have embraced throughout the riveting series. Several cast members contributed their voices to both the recording and songwriting credits, further bridging the gap between their on-screen personas and off-screen talents.

Since “Nashville” debuted in 2012, Big Machine Records has released 12 soundtracks as viewers created an unwavering community around the cast’s musical journey. More than one million albums and six million single track downloads have been sold with nearly 400 million streams to date. 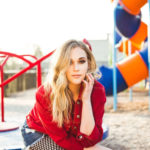 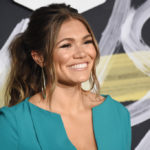