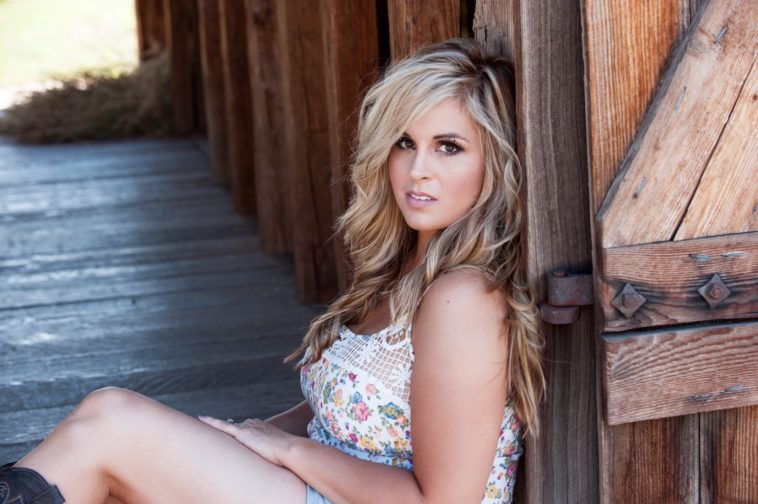 We can’t get enough of Melissa Mickelson‘s new song “Hold On!”

The country songstress dropped the track earlier today, which is an infectious country ballad with a bluegrass twist. The best part? The rap during the bridge!

Raised in an Air Force family, Melissa developed her love for country music moving from base to base across Oklahoma and Texas. Her quirky, lovable personality along with her unique blend of country and blues has garnered her a growing and engaged fan base, which led to the release of her self-titled debut EP, which is available now.

Melissa has spent the past four years touring across the Pacific Northwest at hundreds of shows, and she’ll sharing the stage with Joe Nichols, Trent Harmon, Bailey Bryan, Runaway June and Ned LeDoux later this year!

Melissa sat down with CS Country recently and revealed five secrets from making “Hold On” that you wouldn’t know while listening to it! Check them out below and make sure to give Melissa a follow on Instagram at @musicmellie. 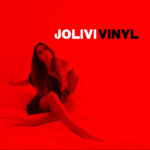 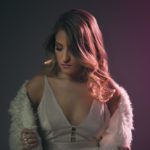