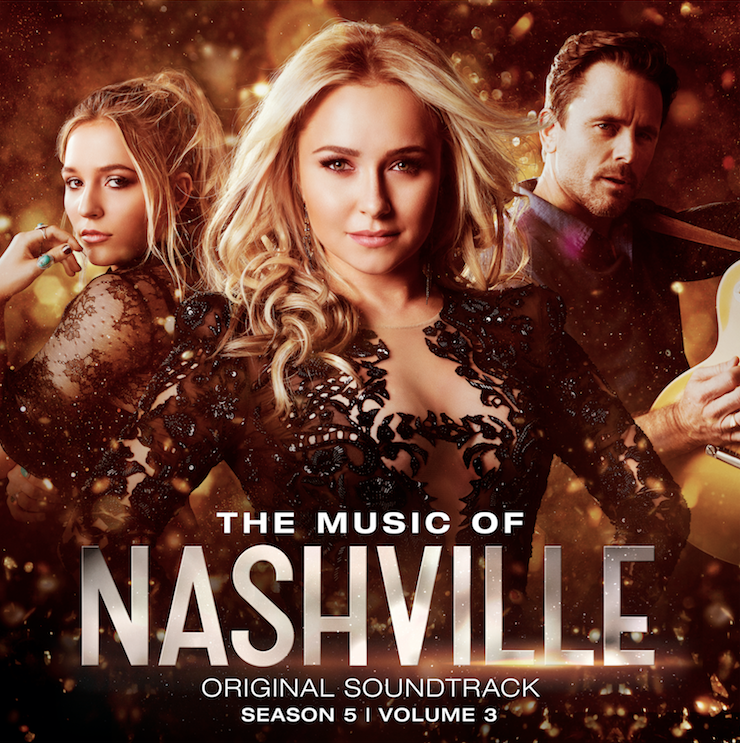 With anticipation building around the final few episodes of Nashville this season, Big Machine Records readies the August 10 release of The Music Of Nashville, Season 5 Volume 3.

The unparalleled soundtrack for the hit show marks the first-ever third volume soundtrack in the history of the series. The 17-track collection reflects the personal and artistic growth of each beloved character viewers have embraced throughout the riveting current season.

Since Nashville debuted in 2012, Big Machine Records has released 10 soundtracks as viewers created a community around the cast’s musical journey. More than one million albums and five million single-track downloads have been sold with over 200 million streams to date. 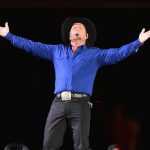 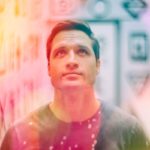