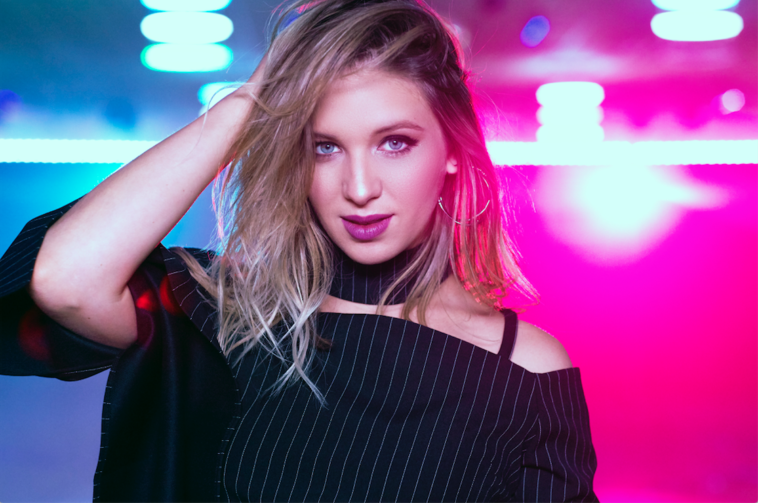 The country songstress just dropped the music video for her new song “Wrong Girl” and we legit can’t get enough of it.

Shot at Finley Studios in Nashville, Lane integrated visual effects with chroma key and laser lighting technology. The high energy video features Lane with a potential love interest, showing him she just might be the right kind of wrong girl.

“Because ‘Wrong Girl’ is a fun and high energy song, I wanted the video to reflect that sentiment. James and I had so much fun creating this video and I think it perfectly represents my personality and the strong, independent personalities of all ‘wrong girls’ out there,” said Lane.

“Wrong Girl,” which Lane co-wrote with Ilya Toshinskiy, JT Harding and Jordan Schmidt, is her first release since her self-titled debut EP last year. Forgoing the typical EP release this time around, Lane will be releasing individual tracks directly to her fans throughout 2017.

We always love getting to see our girl @olivialanemusic 💃🏼

CS Country sat down with Olivia during her annual Diva Jam at the 2017 CMA Music Festival in Nashville earlier this summer. In the interview, the “Make My Own Sunshine” singer hints at “Wrong Girl,” describes her new sound as “dance, banjo, and rock and roll” and spills the most important item needed while on the road.

You can keep up with Olivia Lane by following her on Twitter at @olivialanemusic. 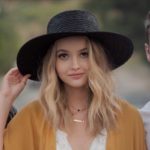