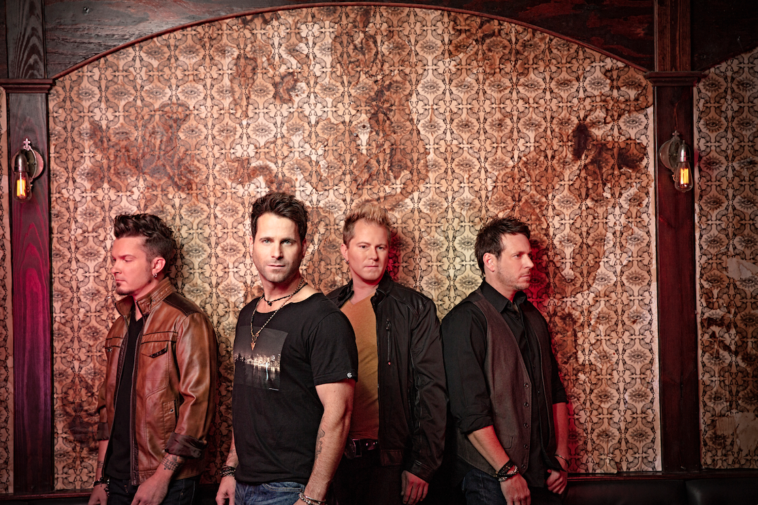 Our fav band-of-brothers Parmalee just revealed details about their upcoming album and Celeb Secrets Country has the scoop on what’s to come from the highly-anticipated record.

Parmalee‘s sophomore album, 27861, will be hitting the shelves on Friday, July 21st via Stoney Creek Records. What’s so unique about this record is its title — 27861 is actually the zip code of the band’s hometown of Parmele, NC!

“27861 has a new twist but will always sound like us. We have a groove; this is our sound and this will always be, but this record definitely has more progression,” the band told CS Country during CMA Fest. “If you’ve heard ‘Roots’ and ‘Sunday Morning’ then it fits in there. There’s still some throwback-like music on there that you may have heard on the ‘Feels Like Carolina’ record, too. We wanted to make sure we sewed it all together but with new twists.”

27861 opens with current single “Sunday Morning,” which is reminiscent of the band’s rollicking sound that launched the quartet into country star status, while also maintaining its signature edge and a mature keyed-up emotional delivery.

Featuring summer-ready heartland tracks laden with giant hooks like “American Nights,” “Back In The Game,” and “Like a Photograph,” lead singer Matt Thomas co-wrote nine of the album’s twelve tracks, while the project also enlists help of songwriting heavyweights including busbee, Hillary Lindsey, and Ross Copperman among many others.

Watch Parmalee talk about 27861 below… 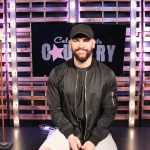 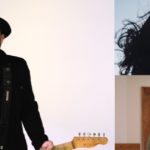