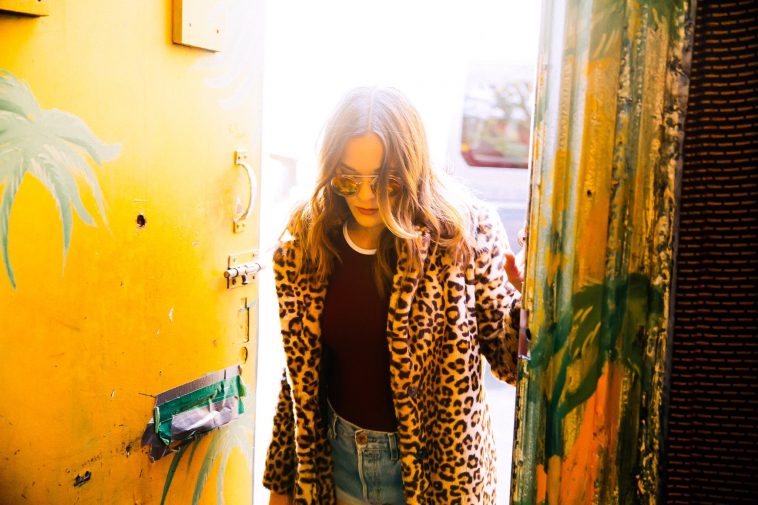 Jillian Jacqueline is definitely a name that you’ll be hearing for a very long time.

The Chester Springs, Pennsylvania native is just making a name for herself on the country music scene, however she has a resume that keeps up with Music City’s heavy hitters.

Jacqueline has been road-mentored by country icon Kenny Rogers, invited to co-write with Craig Wiseman, Shane McAnally, Natalie Hemby, Rodney Clawson, Chris Tompkins, and Lori McKenna, written and recorded alongside legends like Vince Gill and Richard Marx, named CMT’s Next Women of Country, AND has been named a “one to watch” by dozens of music critics in town.

Combining a progressive mindset with effortlessly raw vocals and new-school, no-holds-barred storytelling, she is part of the exciting Big Loud Records label roster with breakout success Chris Lane and rising star Morgan Wallen. Her two new tracks, “Reasons” and “Hate Me” are climbing up the charts and are a taste of what’s to come from her major-label debut project.

Celeb Secrets Country caught up with Jillian Jacqueline during the 2017 CMA Music Festival last week in Nashville where she talked all about her music, her fans, and advice she has for people trying to find themselves — make sure to read the full Q&A for more!

Keep up with Jillian Jacqueline by following her on Twitter at @jillianjmusic. 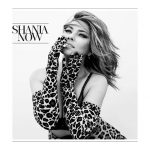 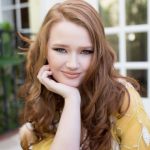