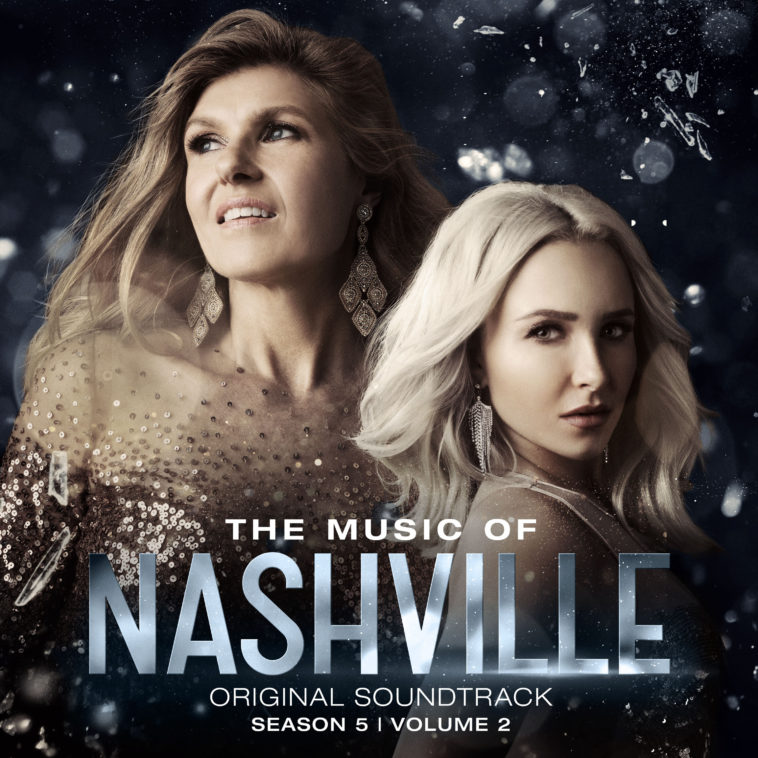 The 11-track standard and 16-track deluxe collections feature a powerful assortment of the songs heard throughout the riveting current season of CMT’s record-breaking and most watched show. Fans can purchase a physical copy exclusively at Amazon.com.

Since the show’s 2012 debut, Big Machine Records has released ten “Nashville” soundtracks. The music has collectively sold more than five million single-track downloads and garnered over 200 million streams to date.

Listen to The Music of Nashville, Season 5 Volume 2 below…

The record-breaking first half of season five was just beginning of the show’s most intense yet. Temperatures will continue to rise in Music City this summer as Rachel Bilson (The OC, Hart of Dixie), Kaitlin Doubleday (Empire) and Jeff Nordling (Big Little Lies) join the versatile cast and shake things up. “Nashville” airs Thursdays at 9:00P ET/PT only on CMT.

Check out the trailer below: 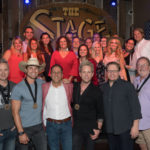 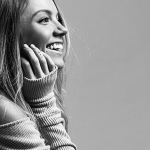