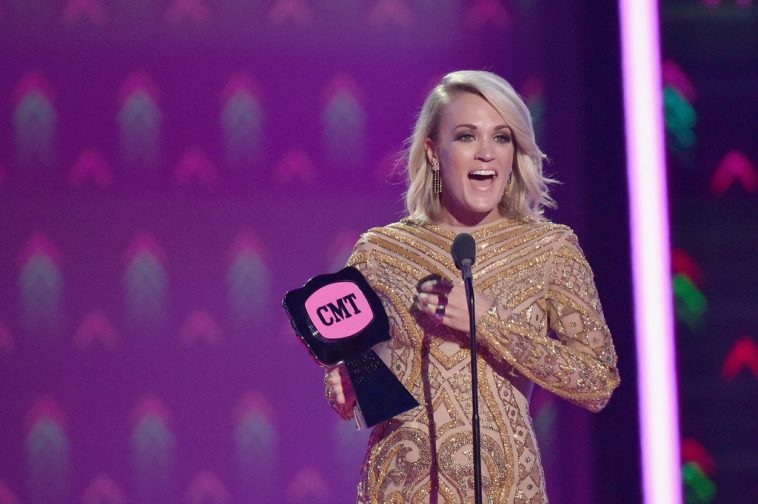 The most-anticipated award show of the summer is just around the corner!

The fan-voted award show will be hosted by Nashville star Charles Esten, from Music City Center – a first for the ceremony.

As we countdown the days to the show, the Celeb Secrets Country team has put together our predictions of who will be taking home a brand-new CMT belt buckle award! Who do you think will win?

Click through the gallery to see our winner’s predictions for the 2017 CMT Awards! 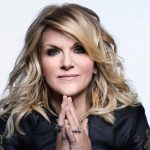 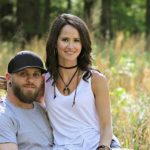