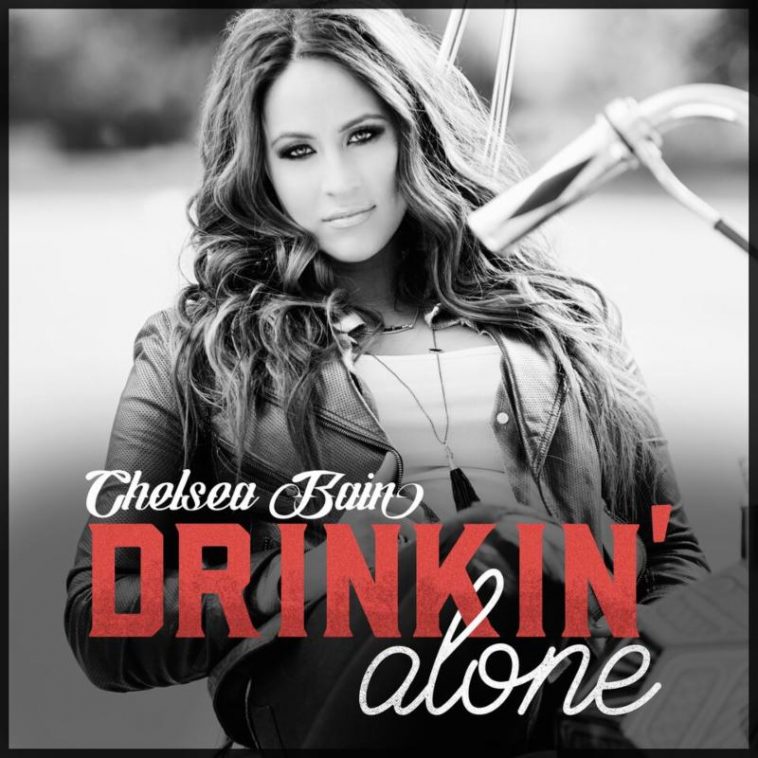 The moment Chelsea Bain has been waiting for has finally arrived.

“I spent most of last year writing and recording, and I’m really excited about sharing this new music,” said Chelsea. “I can’t thank my fans enough for sticking by me during this process, and I’m anxious to get out and play this music for everyone.”

Always a songwriter, Chelsea’s creativity, heart and outright boldness were ramped up to an entirely new level when she befriended singer/songwriter Rachel Farley. The two began collaborating, and Farley helped pull out emotions and attitudes Chelsea wasn’t even aware she possessed. The two co-wrote all five songs on Chelsea’s upcoming EP, and Sapp joined them on three of tracks.

Listen to the full Drinkin’ Alone EP below… 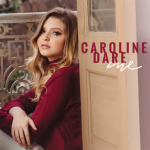 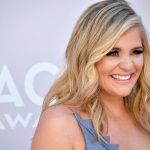