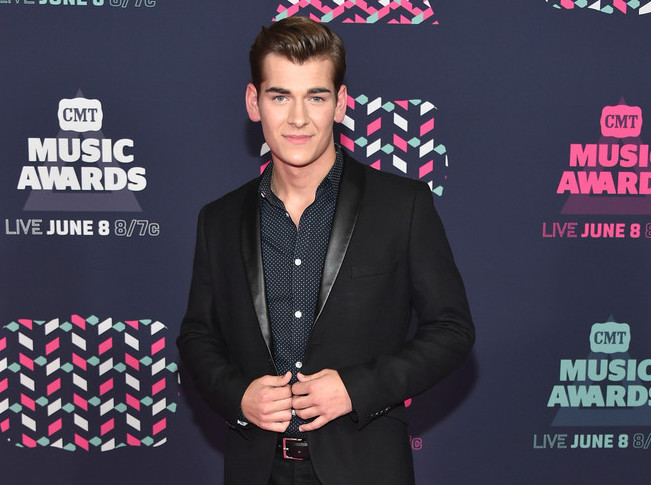 Zach Seabaugh has released his first full-length music video for the song, “Home to Mama!“

This is The Voice alum’s second single off his self-titled EP, which is now available on iTunes.

Zach co-wrote the song, along with writers Bruce Burch and Wally Montgomery. The video was shot on the road throughout the Southeast by cinematographer Eric Hernandez.

Fresh off his theatrical debut in the hit musical Troubadour at Atlanta’s Alliance Theatre, Zach is set to perform his first sold-out show at Eddie’s Attic in Decatur, GA this Thursday, February 23 at 7 p.m. He will also perform at the Ryman Auditorium on Thursday, April 18, as part of the benefit concert “The Stars Salute St. Bernard Academy,” along with Charles Kelley, The SteelDrivers, Rodney Crowell and Aberdeen Green. Tickets are available at the Ryman Box Office or by visiting the school’s website here.

Zach Seabaugh is a country singer-songwriter based in Atlanta, who appeared on Season 9 of the NBC show The Voice, placing fifth in the overall competition. Last year, his self-titled, five song EP entered the iTunes Country Album Chart at #3, and Billboard’s Country Music Charts at #25. The EP is produced by Open Roads Highway Entertainment, Zach Seabaugh, Jason Pendley and Bruce Burch. 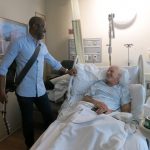 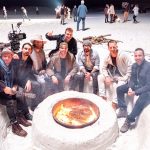