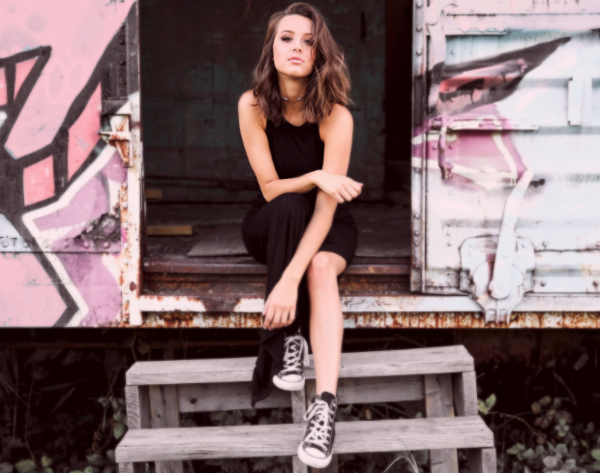 Bailey Bryan is breaking the normal music video boundaries with her latest release “Own It!”

The 18-year-old country songstress is the first ever artist to release a vertical music video, as it debuted on People.com‘s Snapchat account this morning.

Produced by Green Shoe Studios, Bryan says both song and video are autobiographical — she’s wild but nerdy, awkward in conversation but “Shakespeare when I’m texting.” And her dance moves?

“I actually felt really good about that dancing and then I watched the video back and was like, ‘Well that’s perfect,’” Bryan says laughing at herself. “You kind of learn a lot of random things about me by the end of it — but more importantly the words in that song really are the message I wanna send to people.”

The danceable anthem is for anyone with self-doubt, awkward moments, and imperfections. It’s a reminder that flaws and scars can be beauty marks, too!

Watch the one-of-a-kind video below and make sure to keep up with Bailey by following her on Twitter at @baileymyown. 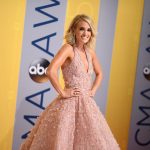 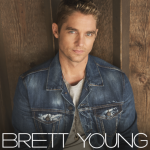