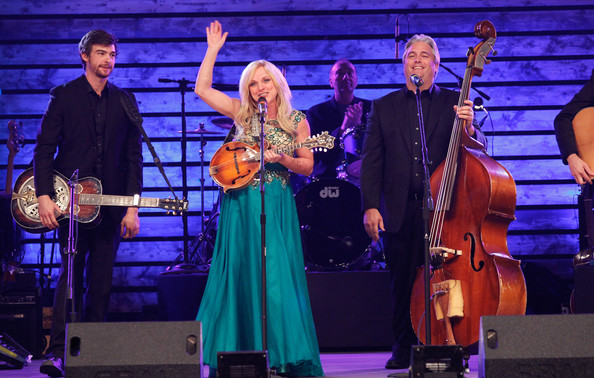 Folk and Country Legend, Rhonda Vincent has given her fans the chance to watch her perform from the comfort of their own homes with the release of her new DVD/CD “All The Rage – Volume One.” The live recording features 14 songs performed by both Vincent and her various band members. Vincent and her team filmed the hour long concert at Bethel Univeristy in Mckenzie, Tennessee. Vincent spoke with us at Celeb Secrets to give us an insight into this amazing experience. However the rode to the filming and release was not an easy one for Vincent and her team.

“We were supposed to film it 3 weeks prior to that, but I fell ill and was unable to do it. We had a lot of money and production people in place and we were unable to do that, so just the fact that we could still stay on course and get to film was amazing. We didn’t have any other available time except for May 27-28th of 2015, so just the fact that Bethel University opened their doors to us last second and gave us their staff at our disposal was incredible. For them to do that was really special for us.”

The idea of doing a DVD live show had been in Vincent’s head for awhile now, however it was not until she believed that her and her band had created the ultimate supergroup that she was ready to act on it.

“I chose this place and time in my life because I had spent many years trying to put together the ultimate group. Trying to find great people, talented people, with the highest of skill level, and I felt like I had attained that. I thought to myself  that it was important that we document this.”

The Queen of Bluegrass created something that is extremely real and authentic. She gave her fans what they have been asking for, and that is a chance enjoy her spunky and mesmerizing life show at their own disposal. In a world that is constantly consumed by technology Vincent and her band chose to take the road less traveled.

“There was nothing that was re recorded on this. I am so proud to be able to say that, especially at this day and age when everything is created by technology. You loose the authenticity of the actual sound of the instrument and the actual sound of the voice. I am very very proud of that and that is because of these world class musicians they are all at the very top of their game.” 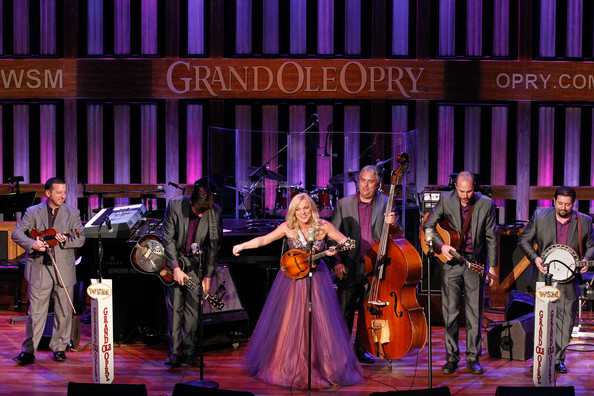 “All The Rage-Volume One” was released on November 11th and consists of crowd favorites as well as some bluegrass classics. However if we think that Vincent is going to take a step back as she watches her new DVD/CD take over the bluegrass market you are mistaken. She is currently recording an album with Daryle Singeltary, and typical Celeb Secret Fashion Vincent shared with us some exclusive news about the new record.

“Daryle Singletary and I are doing a duet album, and one of the songs we have recorded is the George and Tammy song ‘Golden Ring.’”

Vincent sure keeps herself busy, however we are all very glad as her job is to bring us flawless music and energetic shows. This new DVD/CD has given us the chance to see Vincent and her band in action whenever we please. Bluegrass has and will be continued to evolve as long as Vincent is at the forefront, and something tells us the Queen of Bluegrass is not loosing her crown anytime soon. 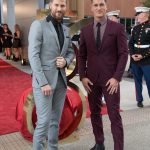 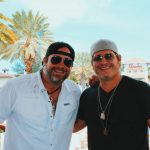