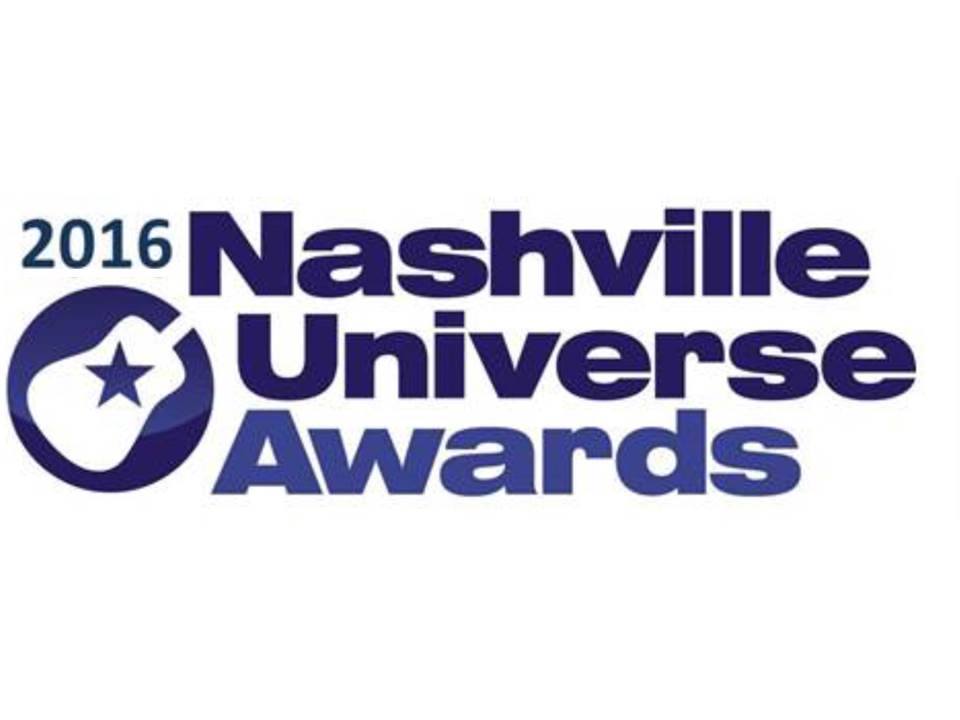 Music City’s latest up-and-coming artists came together for the 2016 Nashville Universe Awards on Monday evening (November 7) at the Wildhorse Saloon in Nashville, and of course Celeb Secrets Country was there to give you the scoop on what went down inside!

“I love the Nashville Universe Awards!” SiriusXM’s The Highway host Storme Warren told us exclusively on the red carpet. “This event represents and celebrates the future of what is going to go on in this town. It is so hard to break in and everybody has worked so hard, and to get that pat on the back to tell you you’re on the right path, that’s what this whole awards show and this organization represents. It’s like you’ve got friends who are around you, you feel the love and the support, and the next step is up to you. But up to this point, you’ve done well, so go have fun!”

The 2016 Nashville Universe Awards was overall an amazing night for every artist who had the honor to attend — it was great to see so much support for rising musicians!

We loved getting to spend time with @officialsouthernhalo at the Nashville Universe Awards this week! Read our interview by clicking the link in bio 💖👩🏼👱🏼‍♀️👧🏼

Check out the winners from the 2016 Nashville Universe Awards below.

Music Video of the Year: “Dancing in the Rain,” Darrin Morris

Songwriter of the Year: Lance Carpenter

Musician of the Year: Shredder Pinstripe

Duo of the Year: 2Steel Girls

Female Vocalist of the Year: SaraBeth

Entertainer of the Year: Trailer Choir 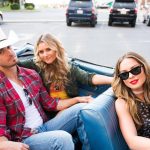 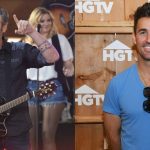