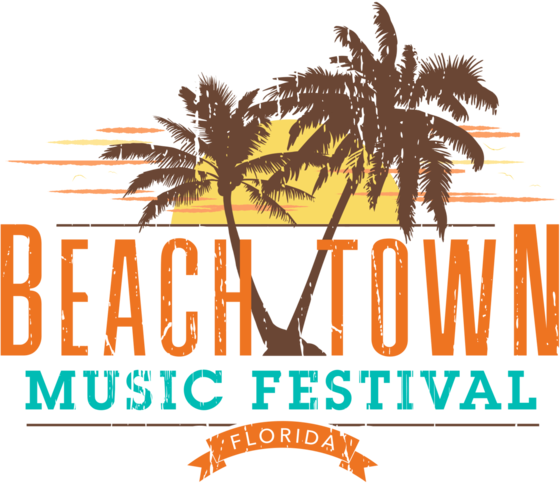 The 2016 Beach Town Music Festival, set to be held this weekend at Indian River County Fairgrounds, has been postponed due to Florida Governor Rick Scott declaring a State of Emergency for all of Florida’s 67 counties.

“Due to inclement weather, we regretfully announce the Beach Town Music Festival will be postponed to a later date,” said Gary Dewaard, owner of the festival and Basis Entertainment. “We are disappointed to make this announcement, but in the interest of public safety, this decision was made to protect the fans, artists, vendors and staff.”

Details about the rescheduled date will be announced shortly and tickets holders are advised to retain their tickets, which will be honored at the rescheduled event.  Visitwww.beachtownfestival.com for more information. 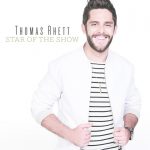 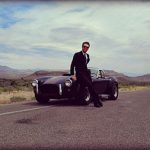