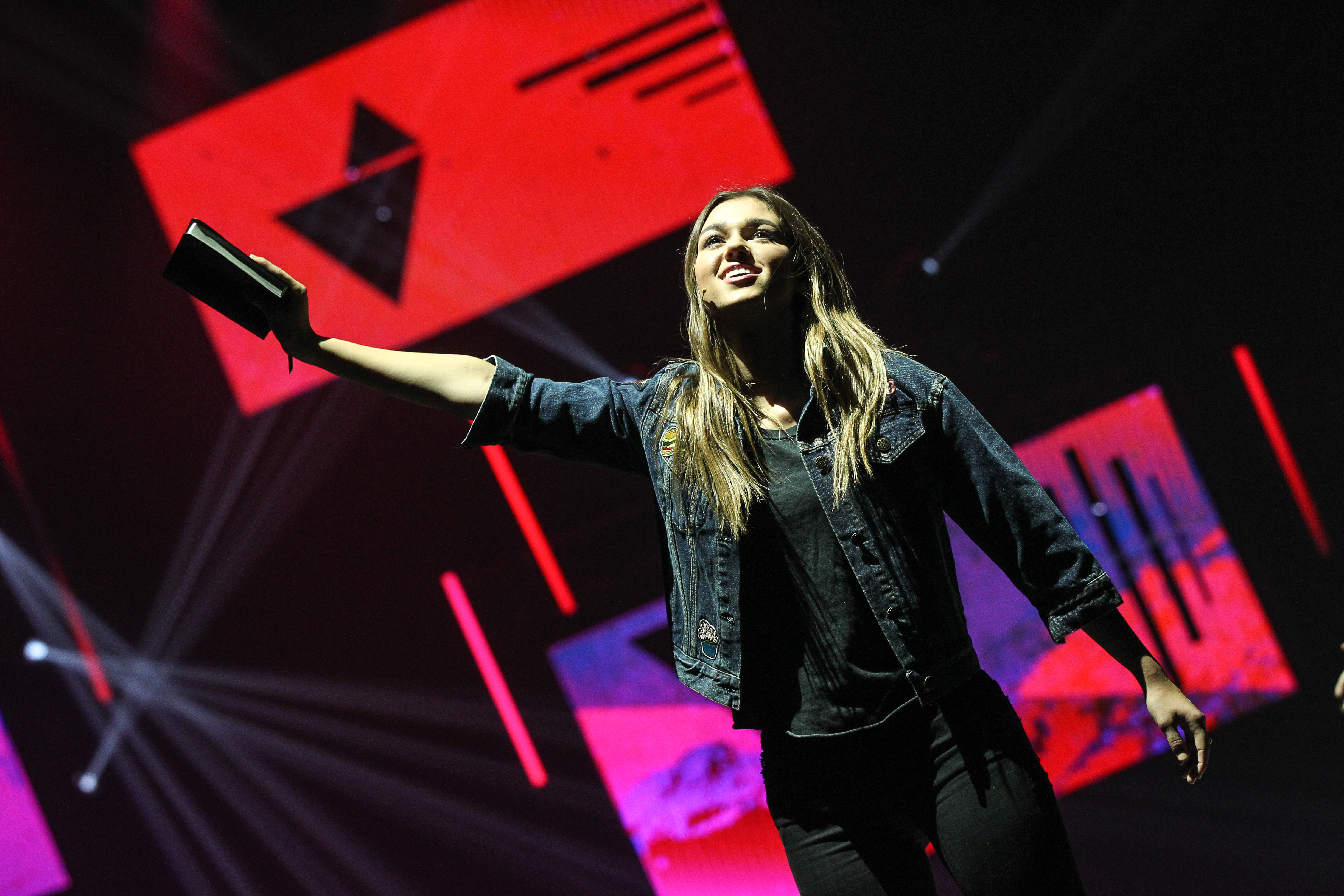 Sadie Robertson is beginning a movement. Armed with a few of her family members, closest friends, and a goal to empower their peers, The Live Original Tour 2016 launched last week in Dallas, Texas at Allen Event Center. Disarmingly casual with a “Movie Night” theme and a living-room vibe on stage, Sadie and her squad captured the hearts of everyone in the arena with their honesty and vulnerability as they shared personal stories of adversity and touched on issues teens and young adults face today — such as cyber-bullying, body image, depression, anxiety and more.

“This isn’t about me, I’m doing this for a bigger purpose,” shares a confident Sadie Robertson, who CW’s NewsFix labels one of the nation’s #LeadingLadies after an exclusive interview. She shared her feelings post-show in a message to her followers in her app, SADIE, “Tonight was INCREDIBLE. God is moving in the hearts of people tonight. I see a near revival in our generation. It’s time to shine our lights in a world of darkness. I’m excited to be alive today.”

The Live Original Tour, produced by 25 Entertainment, kicked off with a set by RENO then dove right into the night in true Robertson family fashion: with laughter, clever videos and a promise to be unabashedly themselves.

The ever-adventurous John Luke Robertson set the scene by racing through the crowd on a quest to get the audience thinking about what, who and how they are writing the “movie” that is their lives and offers tools to aid people in taking the steps to “be the hero” in their own life-film.

Reed Robertson took the stage with his fiancée Brighton Thompson to share his story of struggling with depression and what it took for him to overcome and move forward. The singer/songwriter ended at the piano and kicked off an intimate time of worship alongside husband and wife Christian duo Love & The Outcome, whose new album These Are The Days releases today.

The crowd – filled with excited teens, young adults and a lot of parents – went wild when Sadie invited her mother Korie to the stage where the two of them shared the vision of title-sponsor Help One Now. After sharing the names of children they’ve met and loved on their mission trips, they ended with a call to action: “We can make a difference together,” Sadie implored, “We’re all one squad. One body.”

After a brief intermission with special-guest and Sadie’s younger brother Will Robertson as DJ, Christian rock band Family Force 5 kept the crowd on their feet and dancing with an electric and energetic set complete with trampolines, light-up suits and dinosaur dancers.

After an intimate Q&A with the Robertsons and their significant others, which also included Cole Robertson and Mary Kate Robertson, the emotionally-stirring show continued in theme with a powerful spoken-word performance by Max Zoghbi with his wife Bonnie Kate, detailing her chilling realities of suffering and recovering as a victim of “The Dark Knight” shooting in Colorado in 2012.

The three-hour program wrapped up with Sadie taking the stage solo, imparting her deepest fears and insecurities and the steps she took to overcome them and finally be freed of fear. Then in a captivating display of smoke and lights, Sadie and her squad were backed up by a collaborative band of the evening’s musicians and ended the night with a simple yet commanding call: “You are free.”

Learn more or donate to Live Original’s current campaign for Help One Now at HelpOneNow.org/liveoriginal. Tickets for The Live Original 2016 Tour are on sale and can be purchased at LiveOriginal.com starting at $20. Fans can also purchase VIP Experience tickets to hang out with Sadie and the squad, brought to you by Wild Blue Denim.

Additional tour partners for The Live Original 2016 Tour are Glory Haus, I Am Not Ashamed, Rare, Roma Boots, and YouWood

For more information, visit http://www.liveoriginal.com. And to learn more about the Robertsons, visit www.DuckCommander.com. 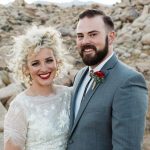 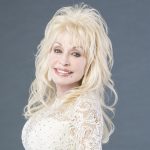