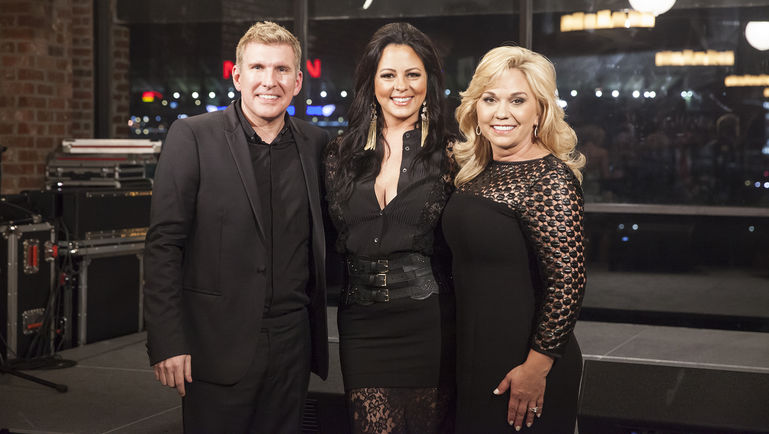 Sara Evans has teamed up with Todd Chrisley for a special duet on Chrisley Knows Best tonight!

The country music vocalist and TV personality will perform a duet entitled “Infinite Love,” that was released to all digital retailers June 9th and debuted in the Top 10 on the iTunes Country Singles Chart. In the season 4 Summer finale, Todd decides to launch his country music career by partnering with Evans and while they work on a special song for Julie’s birthday, he tricks Julie into planning her own surprise party.  However, a nasty cold threatens to derail Todd’s plan and he is forced to go to an unlikely source for help.

In celebration of the episode and song, “Infinite Love,” Sara and Todd have also launched a sweepstakes at chrisley.usanetwork.com. Fans can enter to win various prizes autographed by both Todd and Sara by entering their email address on the sweepstakes page and by sharing their “Infinite Love” photos on Twitter and Instagram using the hashtag #InfiniteLoveSweepstakes. Sweepstakes will end June 21st.

Last week, the pair promoted the song and special episode at the 2016 CMA Music Festival, drawing some of the biggest crowds of fans. At the Ascend Amphitheater on Friday, Sara performed for the largest crowd at the venue during the festival with an electrifying hour-long set, where she was introduced by Chrisley. They drew the biggest lines at FFX during a meet and greet on Saturday before they screened the episode for fans and brought in over 1 million viewers to their Facebook Live chat just before. 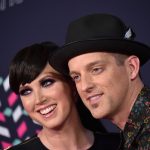 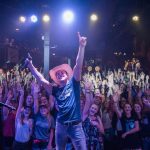