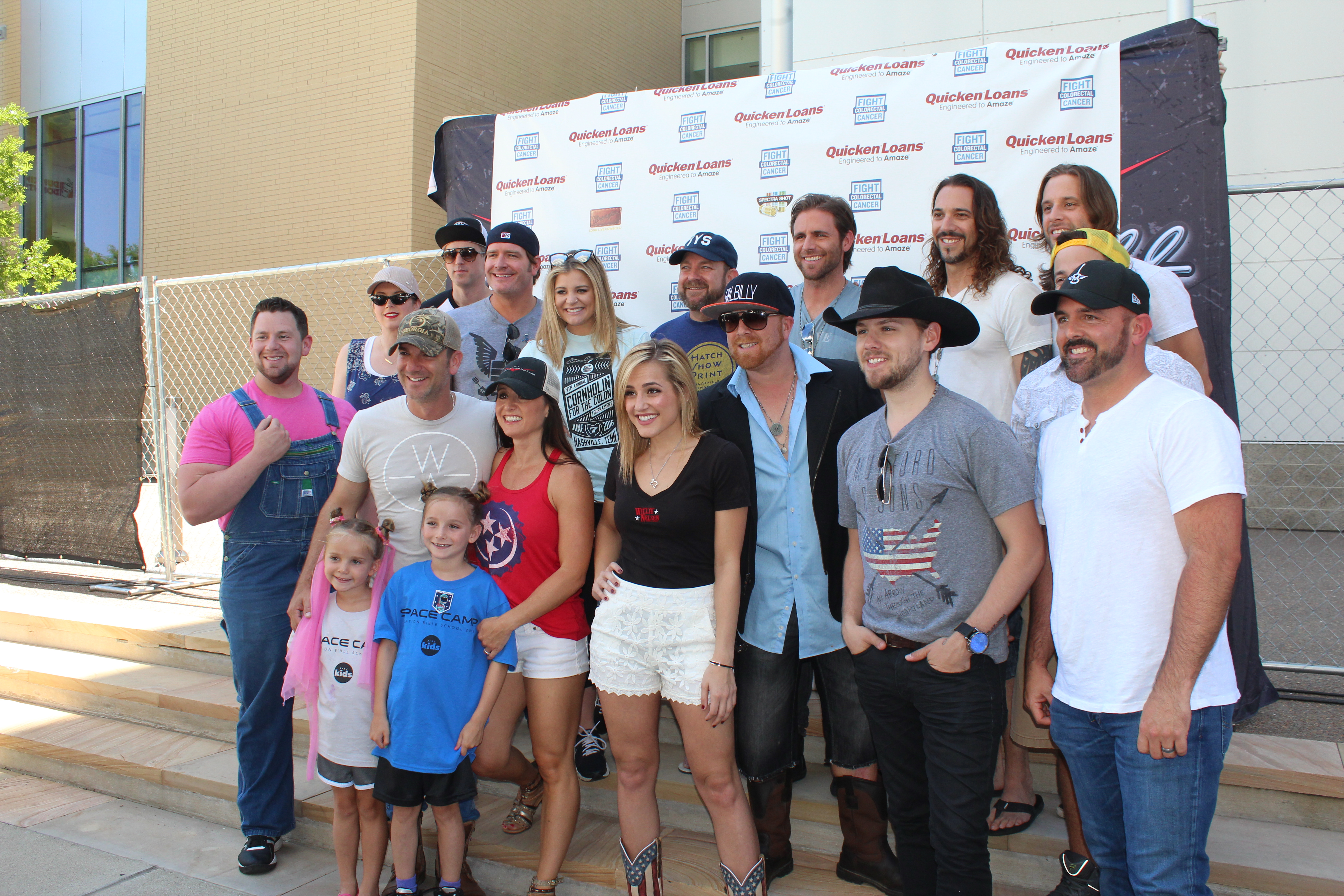 The event honored Campbell’s late father who lost his battle with colorectal cancer at age 36.

“We had a huge day! All my friends came out, we raised a ton of money and I feel like we educated more people about colon cancer,” enthused Campbell. “Success!”

The tournament came down to Team Canaan Smith and Team Craig Campbell, with the event’s host ultimately being crowned the winner for 2016. As a national spokesperson for the cause, Campbell strives to raise awareness and funds for colorectal cancer education, research and prevention. This year, the event raised over $35,000.

Final round. Me vs. @canaansmith. Let's do this!!! ☝🏼️ pic.twitter.com/Do3UyhQkTN

Celeb Secrets Country attended the event and was able to catch up with some of the participants before the first round of cornhole. They revealed their biggest secrets with us — check them out below.

“Everyday of my life I wear funky socks. The wilder the better! I also could have the best weiner dog; his name is Charlie. He does probably 25 or 30 tricks. And if I could ever have a super power, I would love to talk to animals because I think Charlie and I would have some pretty cool conversations.”

“If you buy me Oreos, I will fall in love with you. I love Oreos so much. When I was 12 I used to eat them every single night!”

“This day, I remember it because my daughter was born today. This day actually fell on the Friday on the calendar on the year that she was born and we were performing at the stadium that night for the first time. She was born very early in the morning, and I got on an airplane that late afternoon and I had a picture of her. I rolled up onto the stage and they gave me my guitar and I walked out in front of 80,000 people with a picture of her. It was the coolest thing.”

Vinnie: “Something that I want to tell all the country folks is that every time I’ve killed a deer, I cried a little. I still eat the meat though. But I feel bad about it. I feel like ‘what if I just took somebody’s family away?'”

Butter: “I cry every time I watch Undercover Boss.”

“I mow really well. I’ve been mowing since 4:30 this morning in Knoxville then drove here. I also love to cook! I cook a thing called hick-batchi, which is hibachi made in one pan by a redneck.”

“I’m pretty transparent. I don’t like to keep secrets so there’s not many of them out there.” 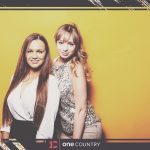 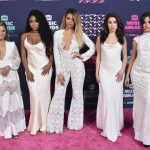