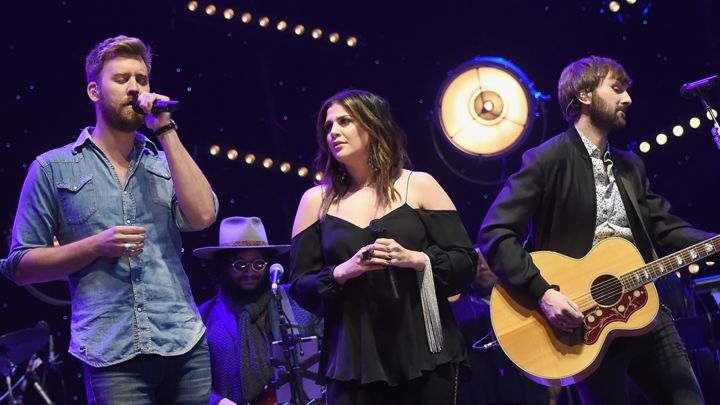 Lady Antebellum are heading to Nashville to host the 10th Annual ACM Honors this summer!

Taking place at the historic Ryman Auditorium in Nashville, Tennessee on Tuesday, August 30th, the evening will celebrate the special honorees and off-camera category winners from the 51st Academy of Country Music Awards that aired in early April on CBS.

The 10th Annual ACM Honors will make its television debut on CBS at a later date. 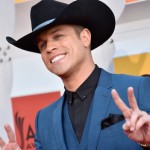 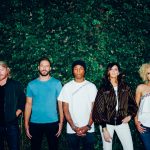