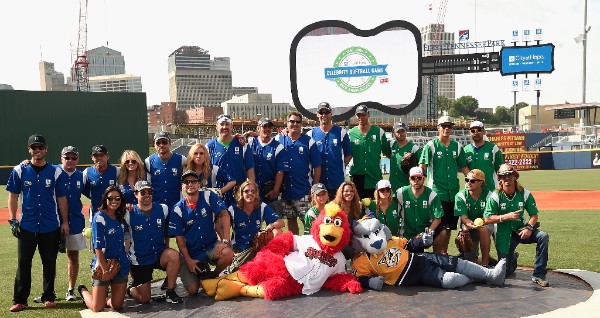 More of our favorite country stars have been added to the lineup for the 26th Annual City of Hope Celebrity Softball Game!

Photo by Rick Diamond/Getty Images for City Of Hope 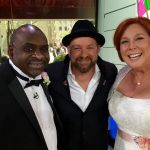 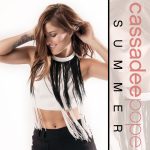