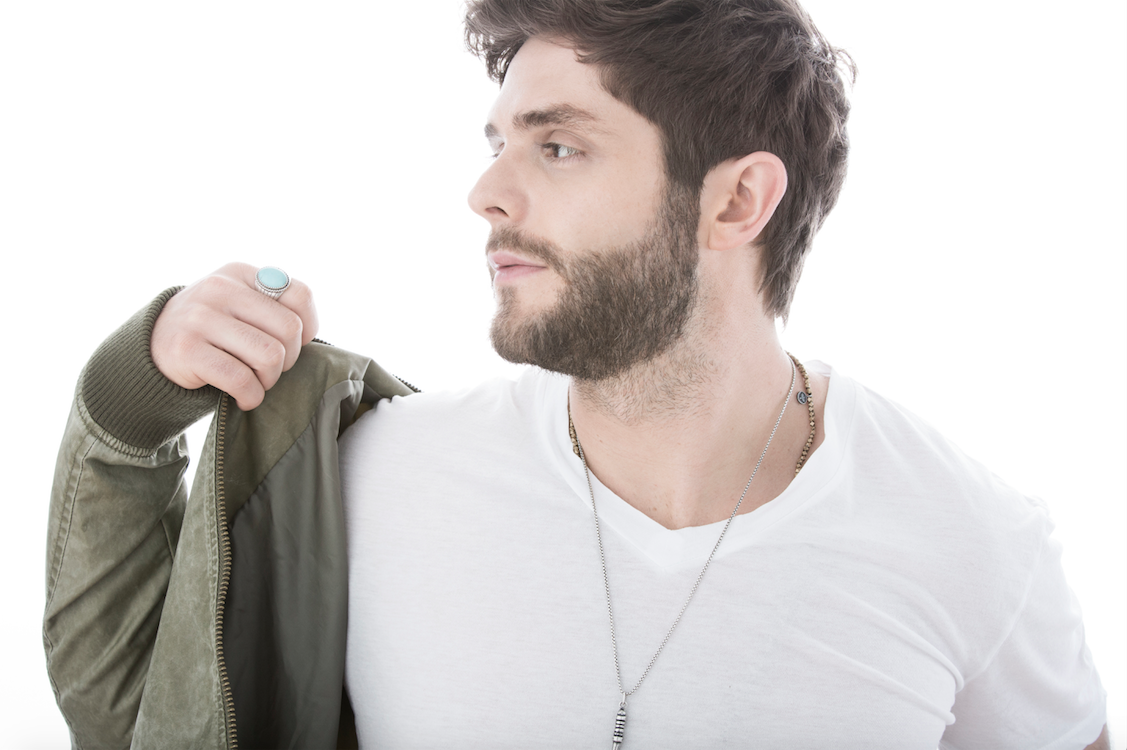 Thomas Rhett is heading to The Voice this evening!

The ACM winner will make the television debut of his Top 15 and climbing hit “T-Shirt” on Emmy award-winning series The Voice at 8PM ET/PT on NBC.

Following The Voice, Rhett will jet to Austin, TX to take the stage for a special set at the third annual iHeartCountry Festival on Saturday (April 30).

On Sunday, the “Crash & Burn” singer heads back to Los Angeles for Sunday’s American Country Countdown Awards at the “Fabulous” Forum in Los Angeles on Sunday evening. Rhett will perform a special rendition of his six-week #1 “Die A Happy Man” during the telecast. He is a top nominee of the evening with four nods.

Will you be watching Thomas Rhett perform at any of these events this weekend? Make sure to tweet us at @CS_Country your thoughts after each show! 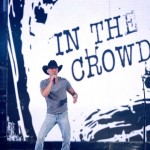