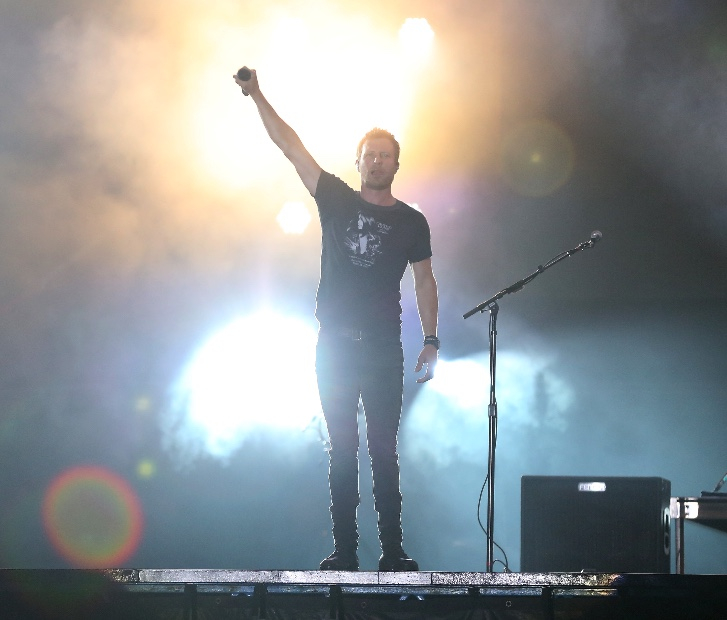 Opening day of Rock The Ocean’s Tortuga Music Festival saw tens of thousands of attendees pack the sand for what began as a beautiful sunny day at Fort Lauderdale Beach Park.  For the first Friday show in Tortuga history – a third day was added this year to accommodate the demand – fans were treated to amazing performances by Cam, Kristian Bush, Randy Houser, and more.

As the day rolled on and clouds started darkening, threatening lightning storms and severe winds became imminent, causing festival producer HUKA Entertainment to make the decision for a full evacuation – another first in the history of the fest.

Fans loyally waited out the storm in the hopes of a return, to see headliner Dierks Bentley.  Quite a storm ensued, but because of minimal damage on site, gates were reopened to an enthusiastic crowd.  Despite the storms, fans got to experience “the sweet release of a Friday night,” as Dierks sang to a jam-packed audience during his closing set.

Check out highlights from the first day of the 2016 Tortuga Music Festival below. 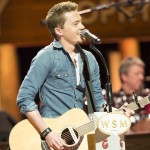 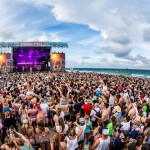