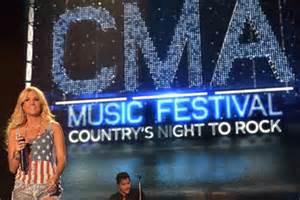 The 2016 CMA Music Festival hits Nashville in less than two months and things are heating up with artist announcements.

The popular country festival made an announcement this morning via their app and revealed that The Oak Ridge Boys, Charlie Daniels Band, Frankie Ballard, Clint Black, Marshall Tucker Band, Nitty Gritty Dirt Band, Ray Stevens and Exile will perform the National Anthem and kick off the nightly concerts at Nissan Stadium.

Keeping checking back with Celeb Secrets Country for the latest news surrounding the 2016 CMA Music Festival. The Riverfront Stage lineup will be announced on April 12, 2016. 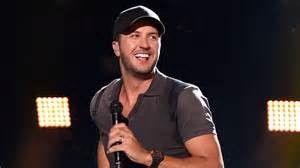 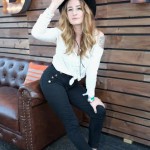 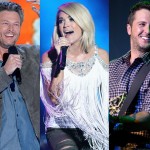