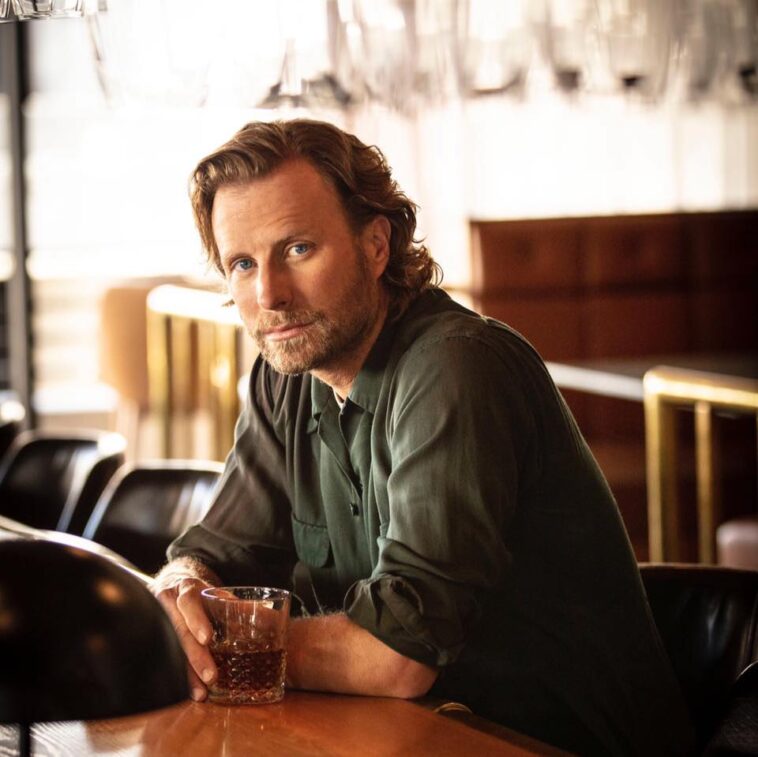 Music City is ready to ring in the New Year with one of the hottest and most star-studded events across the nation!

While everyone can join in on the fun by watching the made-for-TV special at home beginning at 8PM ET this Friday, Nashvillians are able to experience it all in-person at the main stage inside Nashville’s Bicentennial Capitol Mall State Park with headliners Dierks Bentley, Zac Brown Band and Dan + Shay before seeing the iconic Music Note drop with a fireworks display at midnight.

According to Bentley, one of the most special and exciting aspects to look forward to in the show will be all the unique and fun collaborations, including a potential collab with Sam Hunt and Zac Brown Band.

“There’s definitely going to be some collaborations. I’ve looked around to see who’s also going to be playing on the stage with me and there’s some great artists there; so if they’re hanging around, we’re definitely going to try to bring some people up. We really want to make it special for all the Nashville people and all the people who traveled to Nashville for this one-time event and collaborations are the king of that. That’s what makes shows unique and special. I’m really looking forward to it,” he said.

“I think Zac Brown Band is on stage with me that night and possibly Sam Hunt, so that will be fun. I usually take Sam Hunt’s part on ‘My Truck’ when I sing it with Breland, so maybe we can find a way to mash that song together.”

Fans of Dierks Bentley will also be excited to learn that a new album is on the way. The singer-songwriter, who had just left the woods after taking photos for the project’s new artwork, gave Celeb Secrets Country a little peak into what to expect with his forthcoming album that he’s been crafting for nearly two years. Drawing from past work such as “Modern Day Drifter,” the chart-topping singer shares that the material will resemble his earlier projects but have a more contemporary feel.

“I’ve been working on this record since February of 2020. I’ve gone in to record it a few times and it felt good — but it didn’t feel great — so I decided to keep writing. I just went back in again about two weeks ago and it feels so great,” he shared. “I want it to sound and draw off of what I’m interested in. I love the songs I have and the feel of it. There’s a lot of great country songs. I still have a lot of work to do as far as over dubbing some more fiddle and collaborations and whatnot, but I’m knee-deep in it and I’m really excited about it. It’s going to sounds sound pretty different than the current songs I’ve had out like ‘Done’ and ‘Beers On Me;’ I’m trying to draw from stuff I’ve done in the past like ‘Modern Day Drifter,’ but still give it a contemporary feel.”

Country music lovers can be rest assured they’re going to love whatever Dierks puts out, knowing it won’t be released until it’s nothing short of great in the artist’s eyes. “I feel the way you should feel when you’re making an album and I hadn’t felt this way in the previous attempts but this time around there’s just a great band, great songs and just a great direction,” he shared.

New Year’s Eve Live: Nashville’s Big Bash airs this Friday, December 31st beginning at 8PM ET on CBS and will be available to stream live and on-demand on Paramount+. 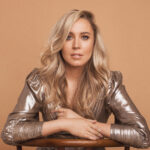 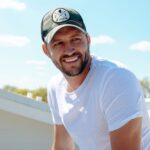