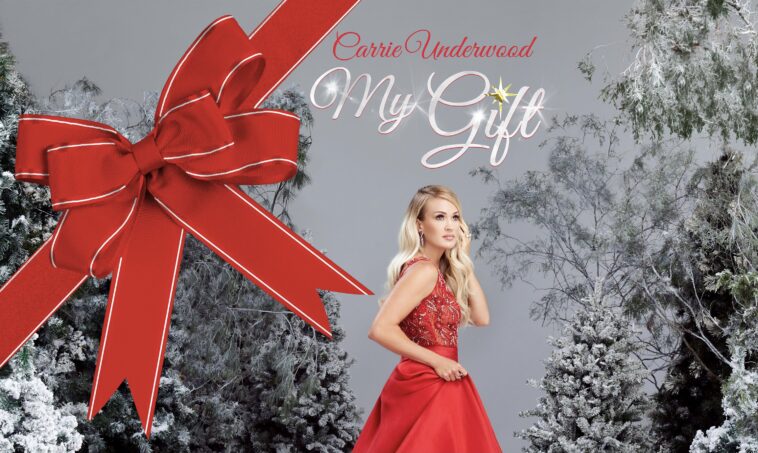 This amped up edition will make its way to stores in CD and digital format on Sept. 24 and in vinyl on Nov. 5. The original version, released Sept. 25, 2020, made waves through the music industry. My Gift hit #1 across multiple global charts after its debut, including Billboard’s Country, Christian and Holiday charts.

According to a press release, My gift is a “combination of beloved traditional songs celebrating the spiritual nature of Christmas and several other originals.”

Originals on the adored holiday album include songs such as “Jesus, Take the Wheel” and “Something in the Water” written with industry icon Brett James and Cry Pretty co-producer David Garcia.

Other highlights on My Gift include collaboration with Grammy, Emmy and Tony Award-winning John Legend on “Hallelujah” and a special appearance from Carrie’s five-year-old son Isaiah on “Little Drummer Boy.” Check out the sweet mother-son moment below!

So what songs will be added to such a beloved line up? “All Is Well,” “Let There Be Peace/Something In The Water” and “Favorite Time of the Year” are set to be the latest additions.

Fans have already come to know and love “Let There Be Peace/Something In The Water” and “Favorite Time of the Year” from HBO Max’s MY GIFT: A Christmas Special From Carrie Underwood. The holiday musical special has wowed virtual audiences with Underwood’s incredible vocals, accompanied by an orchestra and choir.

Check out the full tracklist below to see what incredible music can be anticipated.

While these freshly added tracks serve as an extra present for this year’s holiday season, a holiday album is a gift Underwood has wanted to give to fans since the beginning.

“My Gift is an album I’ve wanted to make from the beginning of my career,” said Underwood in a press release. “It’s been such a blessing to share this special music and I’m excited to share even more with the release of My Gift (Special Edition).”

Check out the 2020 My Gift album below to start enjoying Underwood’s masterpiece as we await the upcoming special edition version.

Which song off Carrie Underwood’s My Gift album is your favorite? Let us know by sending us a tweet @CS_Country. 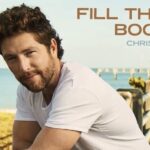 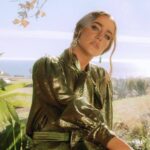