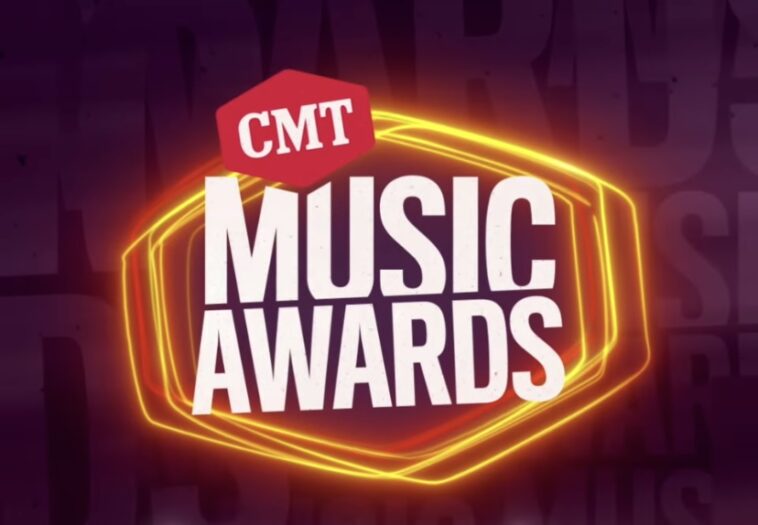 The CMT Music Awards is making some big changes in the upcoming year. While fans of the award show can still anticipate a night of praise for all their favorite country music stars, the show will be moving to CBS and occurring in April – two months earlier than usual.

Taste of Country reports that as the CMT Music Awards moves into the hands of CBS, the ACM Awards will move out.

“The fan-voted show has traditionally taken place in June, just before Nashville’s annual CMA Fest. Moving the CMT Music Awards to April will help CBS replace its usual broadcast of the ACM Awards….”

According to Taste of Country, the ACM Awards has been working with CBS since 1998, but that chapter has come to a close due to declining viewership.

On the opposite end of the scale, CMT reports that the CMT Music Awards has increased in popularity this past year.

“The announcement comes on the heels of this year’s CMT Music Awards success which saw the show earn more than 10% increase in total viewers, as well as earning the No. 1 most social program across all of television for the evening.”

And although details of what will go down at the award show on April 3, 2022 have not been released, fans will be extra prepared when the time comes with a week of special programming before the big night.

CMT shares that with these changes comes their first ever Country Music Week. The week is teased to include special programming and events, as well as a director’s cut version of the CMT Music Awards aired later on CMT and other ViacomCBS platforms.

As shifts are made in this country music award show, it is safe to say that a love for the artists honored at the event stays the same.

Who are you hoping to see at the 2022 CMT Music Awards? Let us know by sending us a tweet @CS_Country. 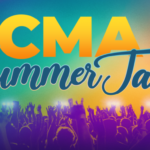 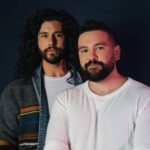