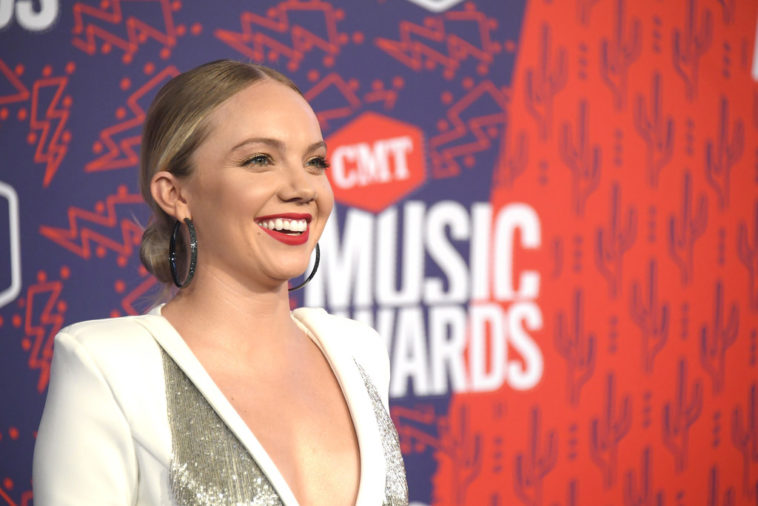 The 2021 CMT Music Awards are almost upon us! So whether you’re breaking out the bubbly or drinking beer on a champagne night, it’s time for fans to celebrate some of country music’s biggest stars.

With the highly anticipated event happening in just a few hours, Celeb Secrets Country is dishing on who we think will take home the win in ALL of the categories!

But the star-studded list of familiar faces does not stop there!

The #CMTAwards are TONIGHT ✨ Set your reminder here & catch your favorite stars answering YOUR questions during the #CMTFanCam: https://t.co/loTcKsVWMP

Video of the Year

Who We Think Will Win: Dynamic Duo Keith Urban and P!nk will be taking home the win for this award! Both powerhouse performers delivered quite the video with breathtaking visuals out at sea.

Female Video of the Year

Nominees: Carly Pearce (“Next Girl”), Gabby Barrett (“The Good Ones”), Kelsea Ballerini (“hole in the bottle”), Maren Morris (“To Hell & Back”), Mickey Guyton (“Heaven Down Here”), Miranda Lambert (“Settling Down”)

Who We Think Will Win: As Maren Morris and Miranda Lambert tied for the most nominations of the night, with four each, it is tough to say which one of these incredible women will take home this trophy! We think that Maren will be the winner tonight, as 2021 has been a year of well-deserved recognition for her incredible talents. The “To Hell & Back” music video gave fans an intimate performance that is not one to be missed!

Male Video of the Year

Who We Think Will Win: Kane Brown won’t just be gracing the CMT Music Awards’ stage as host, but to accept this coveted award! We are certain that fans will get the chance to “Worship You” tomorrow for this music video’s stunning visuals.

Duo/Group Video of the Year

Who We Think Will Win: Little Big Town rocked the stage last year at the 2020 CMT Music Awards with an epic performance of “Wine, Beer, Whiskey.” We are confident the dynamic group will be taking the stage in honor of this smash hit once again for this award!

Breakthrough Video of the Year

Who We Think Will Win: With 14 million views on YouTube, fans can not get enough of HARDY’s “Give Heaven Some Hell.” This touching ballad is a masterpiece that leaves listeners teary-eyed but ready to hit replay! We know this video will take the W at tomorrow’s award show.

Collaborative Video of the Year

Who We Think Will Win: Pairing up Carrie Underwood, the most awarded artist overall in CMT Music Awards’ history, with musical genius John Legend is sure to amount to a win! These two superstars are a shoo-in for this award for their incredible collaboration.

CMT Performance of the Year

Who We Think Will Win: Brooks & Dunn and Luke Combs are sure to take home the win for their performance at last year’s CMT Music Awards! From amazing vocals to shotgunning a beer on stage, this show was one we could never watch “1, 2 Many” times!

Who We Think Will Win: It goes without surprise that our money is on Taylor Swift! We could not help but gush at Taylor’s home videos throughout this music video masterpiece and we plan to be gushing tonight over Taylor’s win. 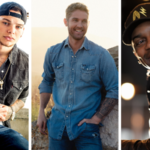