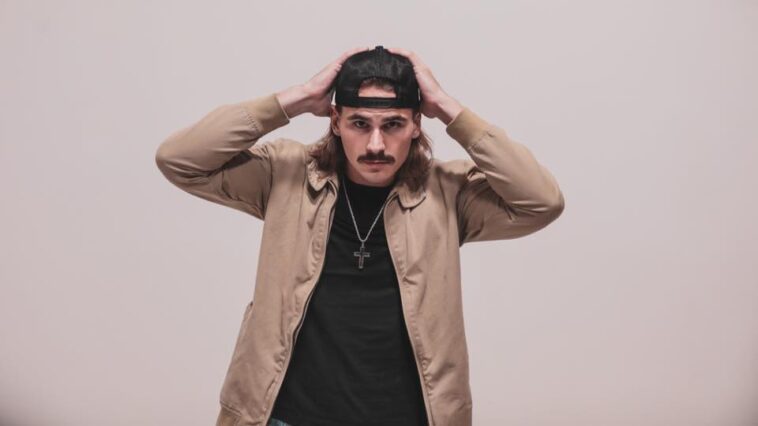 Tucker Wetmore is gearing up for the music video release for his debut single “Kiss My A$$” and Celeb Secrets Country has your look at the wild new visual!

The former athlete-turned country singer, who released the tune on March 26, tells CS Country that “Kiss My A$$” is about “not turning over or changing for anyone within the music industry” — or for anything in that matter.

“I pride myself on my morals and being authentic to myself and my brand while releasing music that resonates with my fanbase,” he says. “Everyone has been screwed over in some way and with my debut release, I hope people can relate.”

Describing the entire experience as “unreal,” Wetmore’s visual is as country as it gets. Riding around and shooting on the farm with his boys, Wetmore sticks to his rural roots while playing with the ever-expanding sound of the genre.

From his small-town childhood in the rural American Northwest to his time playing college football in Montana, Tucker Wetmore is the perfect definition of a modern-day Country singer. When an injury dashed his hopes of going pro, Wetmore headed back home to Kalama, WA — population: 2,700 — and picked up his guitar, funneling his feelings into original songs that mixed country storytelling with modern melodies. Less than a year later, he moved to Nashville to begin chasing down his own version of the American Dream, sharpening his unique country sound with help from collaborators like Grammy-winner Chad Brown and co-producer Jesse Thompson.

“Kiss My A$$” is the first taste of what’s to come from the Kalama, WA native, as her confirms to CS Country that a new single is on the way very soon. “I have another single releasing within a couple of months and will be back into the studio soon to continue to push out music,” he shares.

Check out the music video “Kiss My A$$” below and let us know what you think of it by either leaving a reaction at the bottom of the post or by sending us a tweet at @CS_Country.

You can connect with Chris by following him on Instagram at @tuckerwetmore. 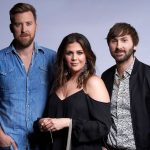 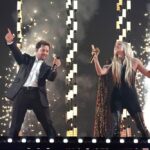