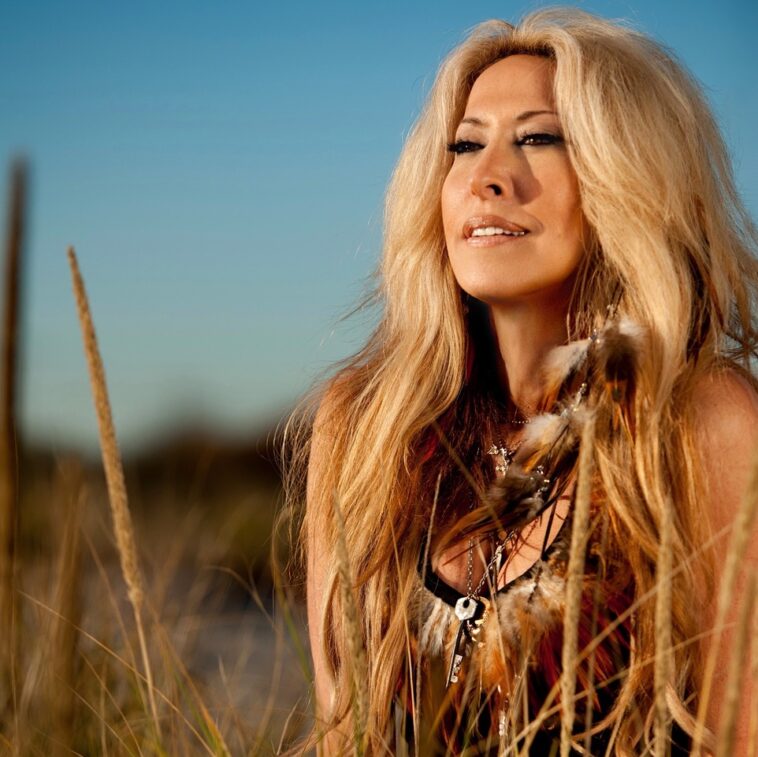 Courtesy of The Press House

Jenna Torres finds herself going back to her New York roots while embracing her true self for her “Wild Thing” music video, out now.

The Country songstress’ new track, which is the first from her upcoming album All Heart, is a song about being accepted for who she really is — “both fragile and fierce, vulnerable and strong and everything in between.”

“I didn’t shy away from how big my dreams are — to love and be loved requires a leap of faith and I know that I am willing to take that leap,” she tells CS Country. “All I need is that special someone who is willing to come along for the ride!”

Written and recorded while living in Nashville surrounded by the creative community she had grown to love, early 2020 found Torres back in New York City visiting her mother when the Coronavirus pandemic struck, ultimately leading to the filming of the stunning visual in the Big Apple.

“We filmed while NYC was still in lockdown,” Torres recalls. “We shot it one week before phase one began — everything was closed except for essential businesses and other than essential workers most people were not leaving their homes. After being shut in for so long, I needed to break free! True to the spirit of the song, I was moved to take chances. I was lucky enough to find someone who was willing to go on a creative mission with me.”

“The landscape was deserted; we barely saw any people. Every location we chose seemed to involve trespassing…and we stuck out like a sore thumb! I was running around in a mini skirt and shiny wings and the police seemed spot us from a mile away. Every time we set up a shot, a patrol car would pull up and tell us to pack it up and leave! We climbed over fences forced open doors got chased off the dunes and the Brooklyn Piers, but we were not phased — we had a higher purpose to create something against all odds and it was all worth it! Somehow, we managed to fill the emptiness with love and music. The making of this video was pure unforgettable magic!”

Torres took her country music career from New York all the way to Nashville, and over the years, she’s written songs for Warner Music Group and Warner/Chappell Music, penning songs for Martha Wash of the Weather Girls as well as a Top 10 Billboard hit for the band For King & Country with her co-writer Ben Glover. She’s also released two critically-acclaimed albums, A Woman’s Touch and Wild Sugar, which featured the single “Heart On Wheels.”

As for new music, Torres says, “these are strange and uncertain times for everyone. I have struggled with whether or not to put out music when there is so much heartache in the world, but I know from personal experience what music can do. It can help, heal, inspire and spread joy, so with that in mind I have lots going on in 2020 and into 2021.”

“As it happens, I spent most of 2019 and the first three months of 2020 in Nashville, where I managed to record two full albums, so I have a lot to share! I hope you all will stay in touch, as I plan to keep the music and love flowing from this year into the next!”

Check out the music video below and let us know your thoughts on “Wild Thing” by either leaving a reaction at the bottom of the post or by sending us a tweet at @CS_Country. You can keep up with Jenna by giving her a follow on Instagram at @jennatorresmusic. 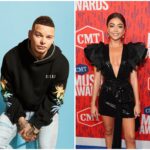 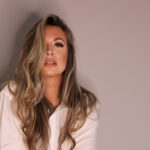