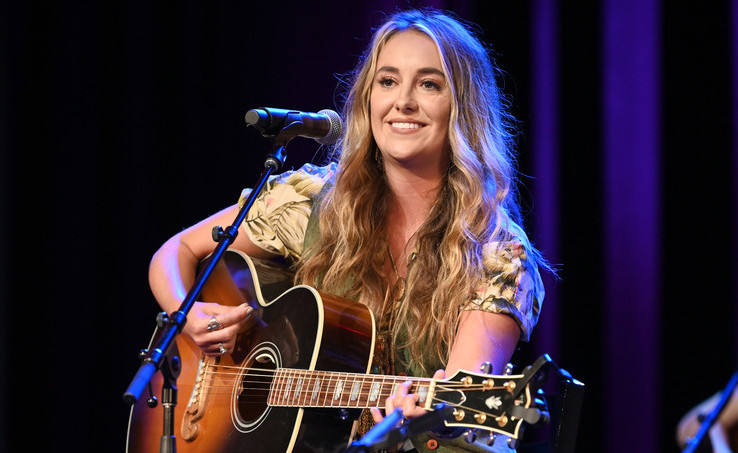 Lainey Wilson has had a massive 2018 and even better 2019. After penning a record deal with Broken Bow Records and being named one of CMT’s Next Women of Country, Wilson released a debut EP, opened up for Morgan Wallen on his If I Know Me Tour, and had her own set at CMA Fest this summer!

With only a few more months left of the year, Lainey has been using time wisely in the recording studio to make her first full-length record with the help of renowned producer Jay Joyce. The music means a lot to her, as she told us it’s “going to change her life” once released.

Take a read at our full Q&A with Lainey below and make sure to give her a follow at @laineywilsonmusic on Instagram.

put on them stretchy green britches and get it girl 🐍 📸: @victorquinnhill

Celeb Secrets Country: You released a whole EP in 2018. How are you dealing with all of its success?

Lainey Wilson: “It’s been pretty crazy the past year and a half for me compared to how it was in the beginning because I’ve been here for a long time now and it feels like nothing happened for the first probably five or six years of being here. And then finally, it started to click and work. It’s a humbling thing and I’m very excited just to have this opportunity.”

Lainey Wilson: “Just going to new places. I’m from a town of 300 people — literally nothing but farm land — so it’s cool to be able to go to these different places and meet different kinds of people. I get to hear how they talk and they get to hear how I talk and it’s two completely different worlds, but it’s cool just to kind of get cultured on all that stuff.”

Celeb Secrets Country: Any weird experiences while on tour?

Lainey Wilson: “I sure I have. Everywhere I go. Everybody’s like, where in the world are you from? They’re like, you’re not from around here, are you? I’m like, no, I’m not.”

Celeb Secrets Country: You have new music coming out soon.

Lainey Wilson: “Yes, I do. I’m in the studio. We just did an entire record with Mr. Jay Joyce. I was in love with the songs when they were just work tapes and demos, but he brought these songs to a different light and it was just unbelievable. I can’t explain it, but he is the best of the best in my opinion. And he truly created a sound for me that I feel like is going to change my life.”

Celeb Secrets Country: So everybody writes differently. Do you go into the writing room thinking, okay, today I’m going to write about something personal, or if you’re co-writing you’re going to go in and whatever comes up, comes up?

Lainey Wilson: “I try to be open minded. I will say, you know, sometimes I go in there with ideas or something that’s on my heart or mind or whatever and we hammer that out. It’s kind of honestly more like a therapy session; whoever has the best idea wins in my opinion. So at that point it doesn’t really matter what I’m going through. I feel like at that point whoever has the best hook is what we’re going to write that day.”

Celeb Secrets Country: And you’re pretty much known as the queen of country fashion. I mean, I don’t know anybody that rocks bell bottoms as much as you do. What is your favorite staple piece?

Lainey Wilson: “It is my bell bottoms, Yes girl. I have the same jewelry that I literally had in sixth grade and I still wear it, I like old stuff. But my bell bottoms… y’all gonna have a hard time ever getting these things off of me.” 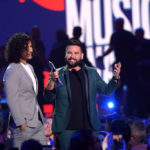 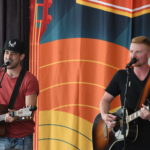